The Garcia Project at Jewel Music Venue on August 9, 2022

A gathering celebrating the life of Jerry Garcia on the anniversary of his passing. 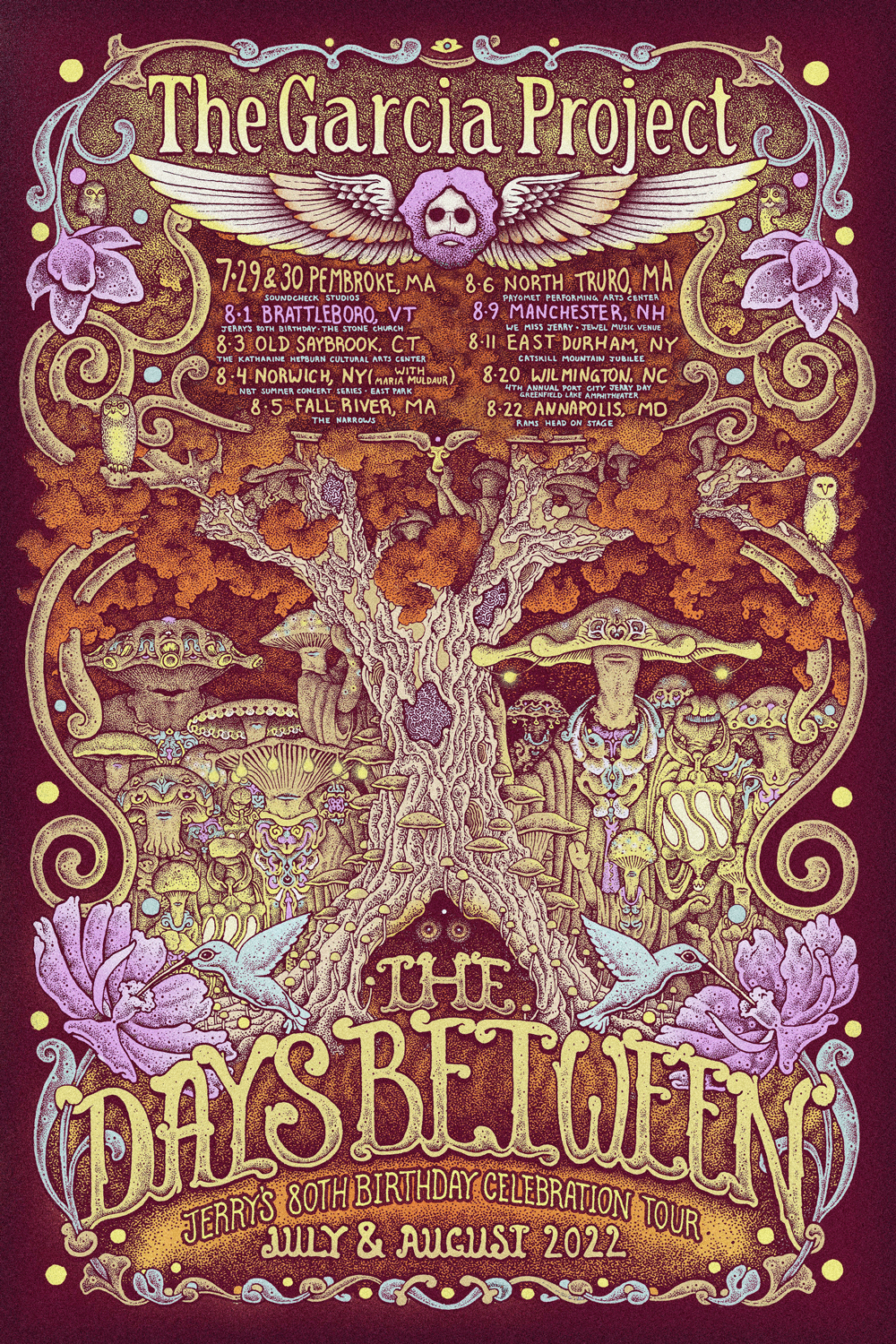 They recently released their new album called “Spirit: a tribute to Jerry Garcia and the spiritual songs he performed”, produced by Maria Muldaur and featuring Jerry Garcia’s bandmates Peter Rowan, Jacklyn LaBranch, Buzz Buchanan and Maria Muldaur. The CD and other merchandise will be available for sale at this show. The Spirit album and the digital download are also available now at www.thegarciaproject.com/spirit