The Garcia Project with MARIA MULDAUR at Sweetwater Music Hall on March 15, 2019 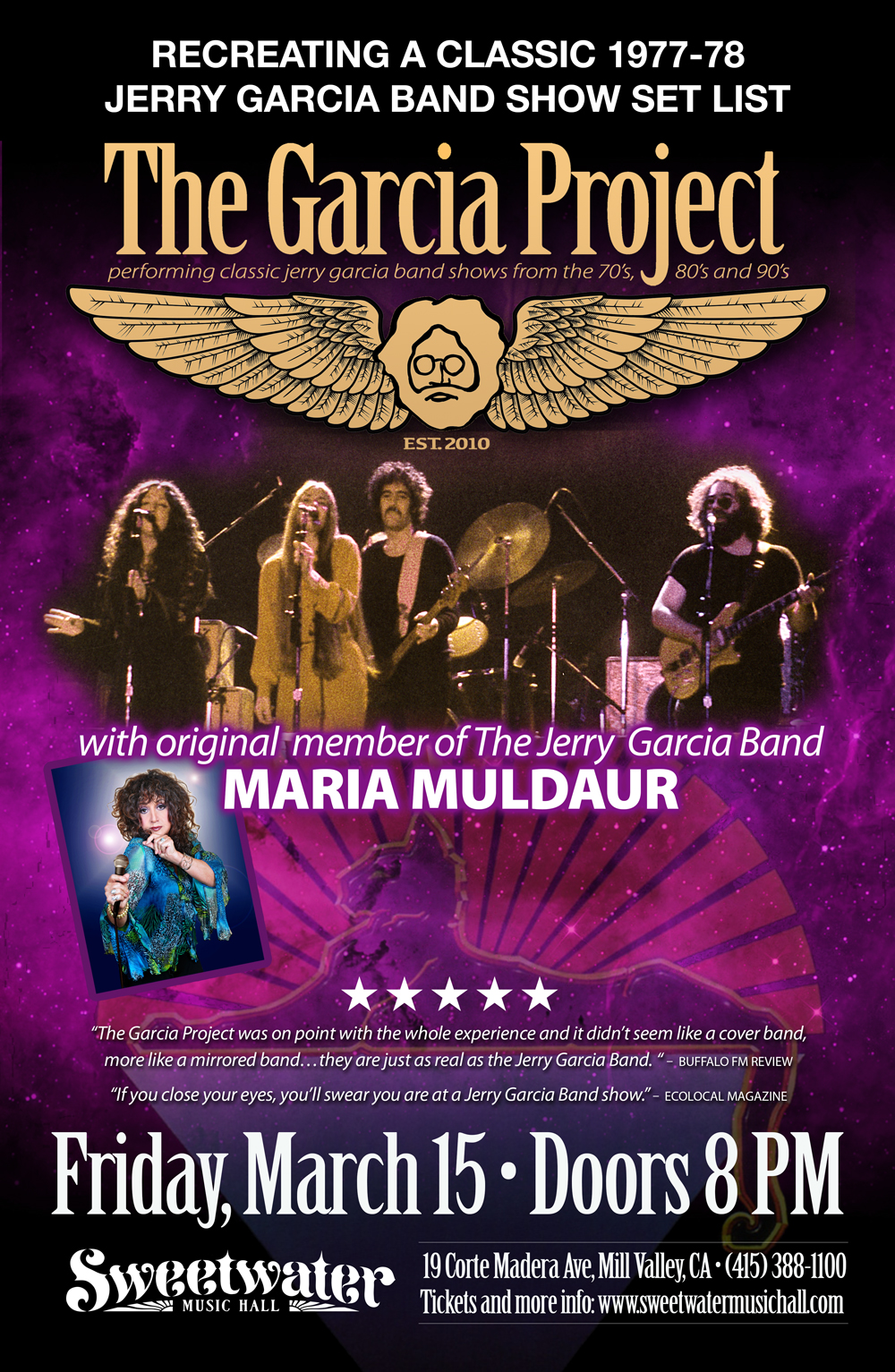