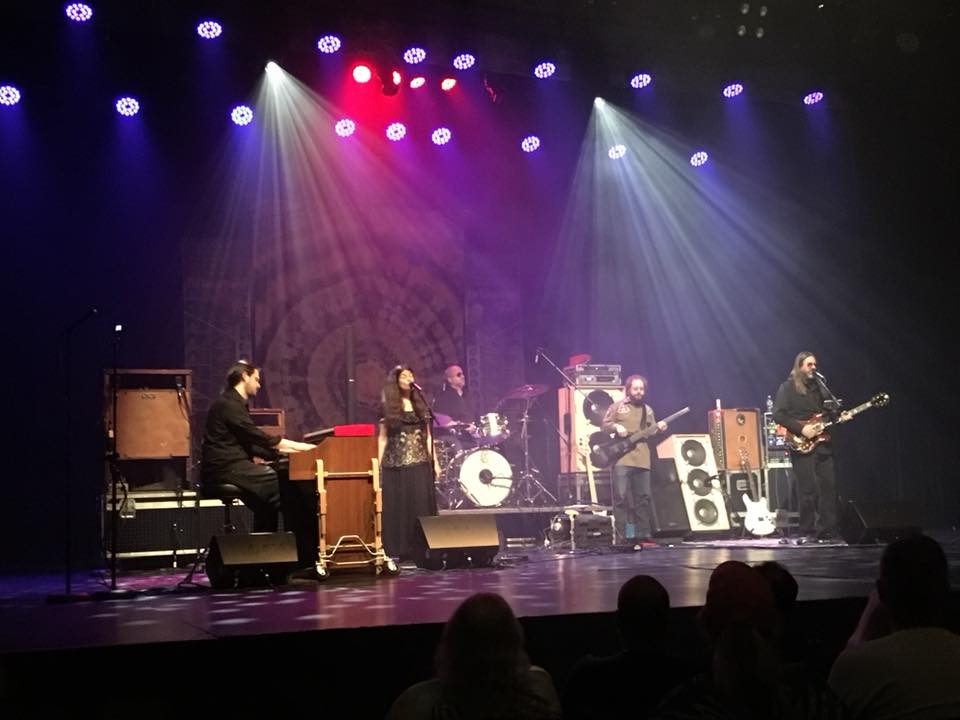 On 4/20/18 at Wall Street Theater, Norwalk, CT, The Garcia Project recreated The Jerry Garcia Band's 5/29/83 Bushnell Auditorium, Hartford, CT show set list. The video picks up in the middle of "Tore Up" : https://www.youtube.com/watch?v=FD6fnXRs_c4