With precise arrangements and the proper instrumentation and feel for thevarious eras, The Garcia Project faithfully channels and projects the feelings,emotions and music that propelled the Jerry Garcia Band and the fans throughmany years of musical bliss. It’s about family, soul searching, rejoicing,contemplating, celebrating, seeking truth and loving one another.

Praised by Dennis McNally, the press, and fans, The GarciaProject has been recreating classic Jerry Garcia Band setlists with stunningaccuracy and detail across the country for the past 11 years. They recentlyfinished their new album called “Spirit: a tribute to Jerry Garcia and thespiritual songs he performed”, produced by Maria Muldaur and featuring JerryGarcia’s bandmates Peter Rowan, Jacklyn LaBranch, Buzz Buchanan and MariaMuldaur. The CD and other merchandise will be available for sale at this show.The Spirit album and the digital download are also available now at www.thegarciaproject.com/spirit 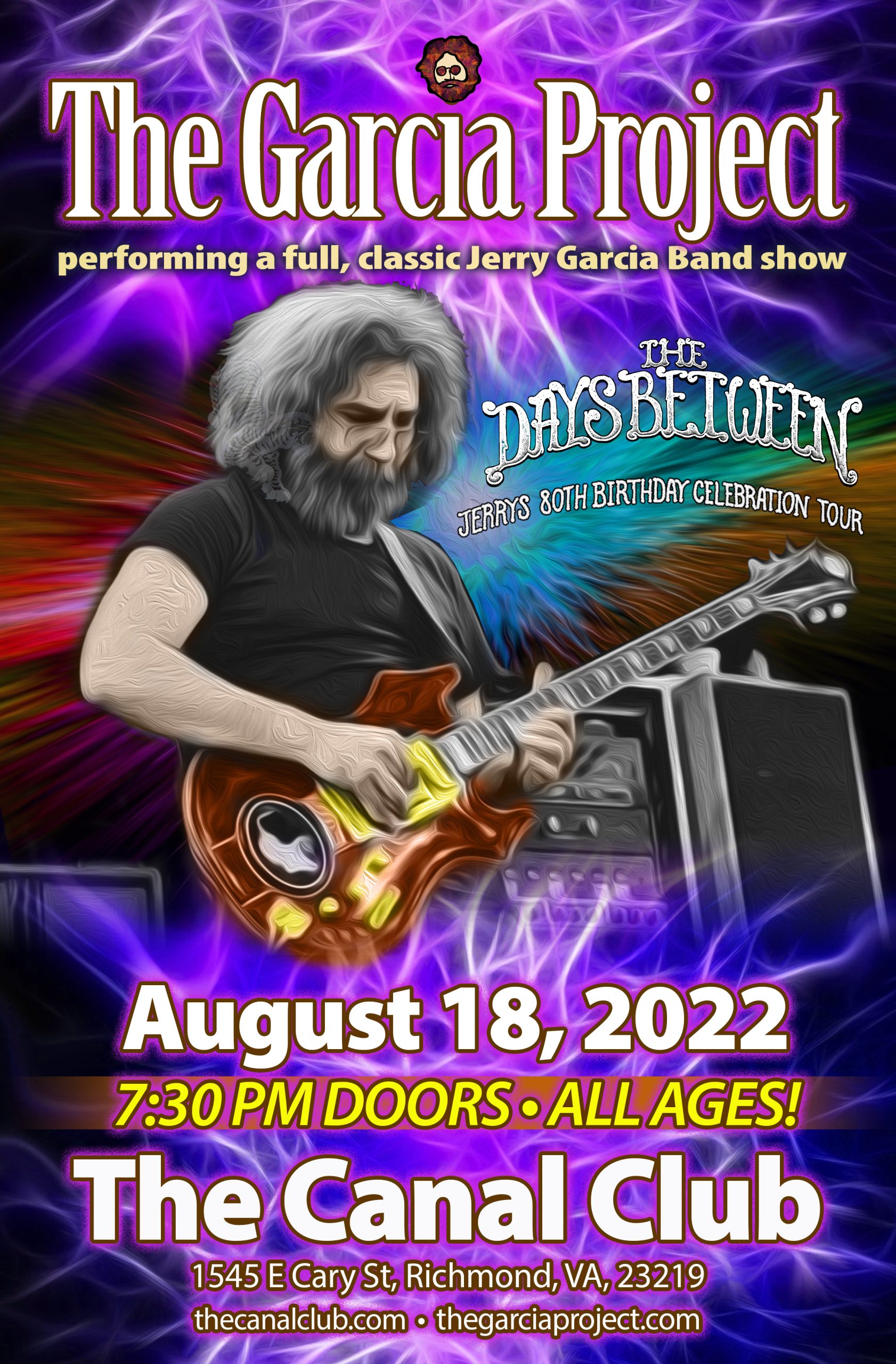