“Bondy on guitar and vocals, who founded The Garcia Project, is the anchor of the album, providing, along with his bandmates and Muldaur, a sense of continuity from track to track. Crosby is key as well, with piano and organ being calling cards of gospel music. The slinky “Who Was John” (dedicated to late JGB bassist John Kahn) benefits from Crosby’s subtle Hammond work, while the bluegrass ballad “Drifting Too Far From The Shore” showcases his stately grand piano, as well as Jolliff’s mandolin and right-as-rain harmony vocals by Muldaur and Walkerson.” – Michael Lello of Highway 81 Revisited. [ CLICK HERE TO BUY SPIRIT ON LIMITED EDITION CD ]

Produced by Maria Muldaur and The Garcia Project featuring some of Jerry Garcia’s bandmates including Maria Muldaur, Peter Rowan, Jacklyn LaBranch, and Buzz Buchanan. “Jerry Garcia would no doubt be moved to hear their collective efforts on …The Spiritual Songs He Performed, so much so he’d probably want to participate himself?!” — Glide Magazine, May, 2020 “What makes these versions so stirring–and a listener certainly doesn’t need to be a believer to appreciate their message–is the conviction these musicians and singers put into their covers…Jerry would have dug it.” – Jeff Tamarkin, Relix Magazine, August 2020 This album could not have been made without the help of our family, friends and fans. We would like to thank all of our IndieGoGo supporters for the the first round of funding and an extra special thanks to Mike and Cheryl Coppa, Andy Logan, PHILLY, Rick Turner and Leo Elliott. 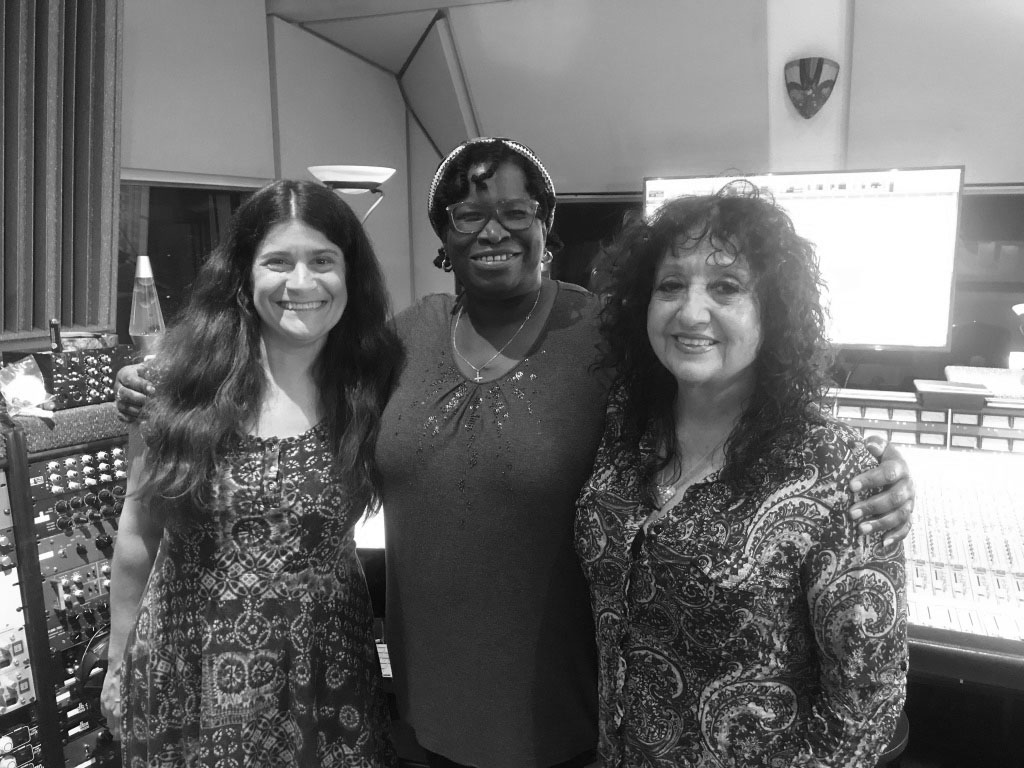