"I spent a lot of nights in a lot of places with the Jerry Garcia Band, and I’m here to say that I really enjoy what The Garcia Project does with those memories. Mik’s guitar and his and Kat’s vocals stir up some very sweet vibes…some times they almost make me feel like I’m back in, say, 1992 at the Warfield. Check ‘em out." — Dennis McNally, former publicist for the Jerry Garcia Band 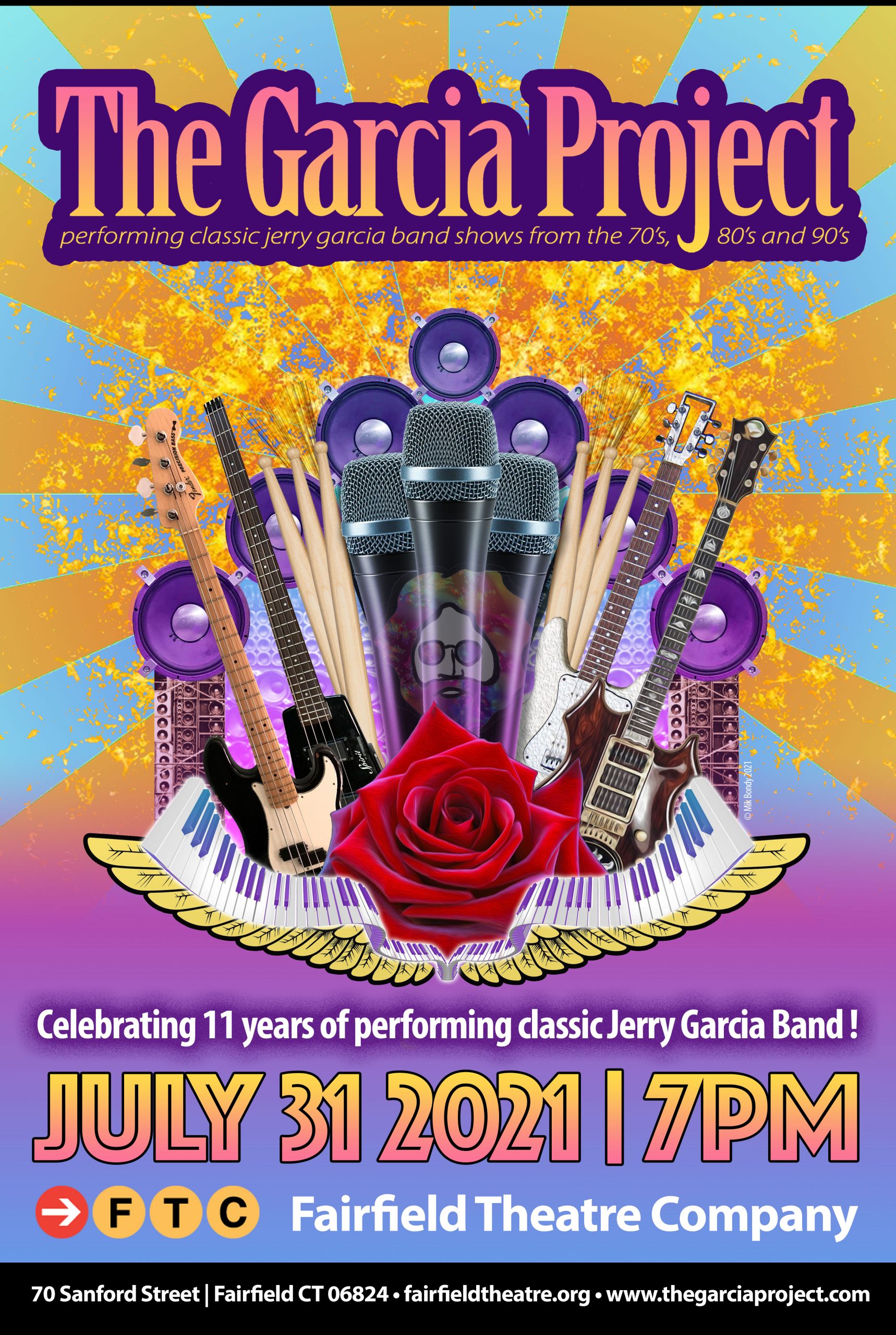