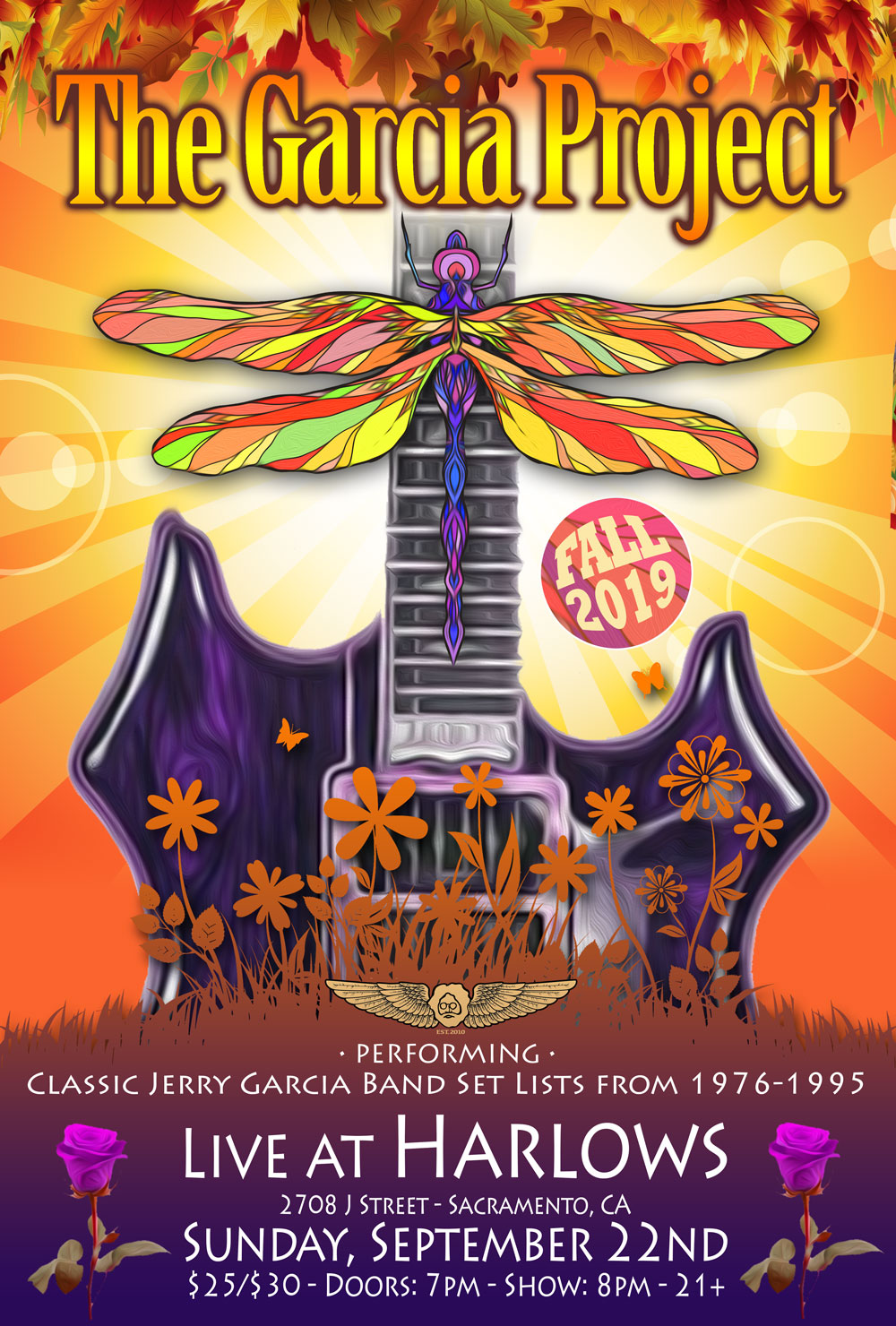 The only nationally touring tribute to the Jerry Garcia Band that performs full, classic set lists from 1976-1995

The Garcia Project has a new Album coming out with Maria Muldaur called “Spirit: A loving tribute to the gospel and spiritual songs that Jerry Garcia performed throughout his life” PREORDER THE ALBUM NOW: https://www.indiegogo.com/projects/jerry-garcia-tribute-album-spirit/x/20513991#/

“I first met Jerry Garcia in 1974 when he asked me to sing harmony with him on his second solo album and started recording and sitting in with The Jerry Garcia Band whenever possible. I became an official member of The Garcia Band in 1977 through 1979 recording, gigging and touring with them, and have many fond memories of that unique experience! Recently, I was asked to sit in with a wonderful band called The Garcia Project, who lovingly and reverently recreate different specific sets of the Garcia Band in their hayday. They don't merely recreate Jerry's music, as far as I'm concerned, they are channeling it. Performing with them, I am moved and touched by how much the music moves the audience into a state of joyous community and rapture. The Garcia Project brings us all back to that special time and I'm excited and blessed to participate in giving new and old audiences alike, the chance to relive the Spirit & Magic of the Jerry Garcia Band.”
— Maria Muldaur