The Garcia Project at The Pourhouse, Minneapolis, MN on 5/22/19 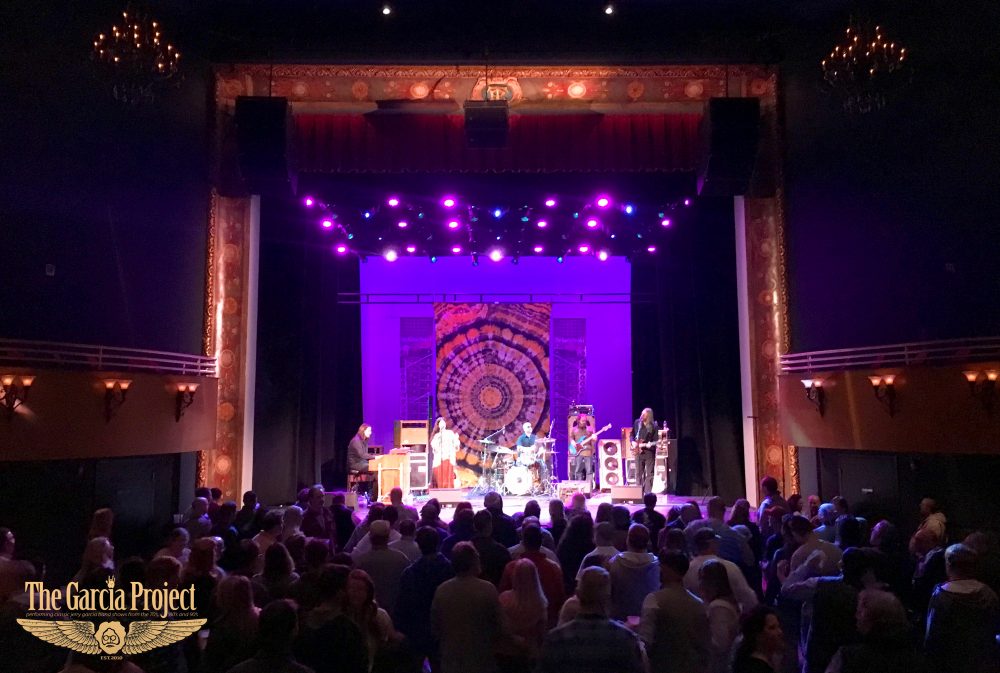