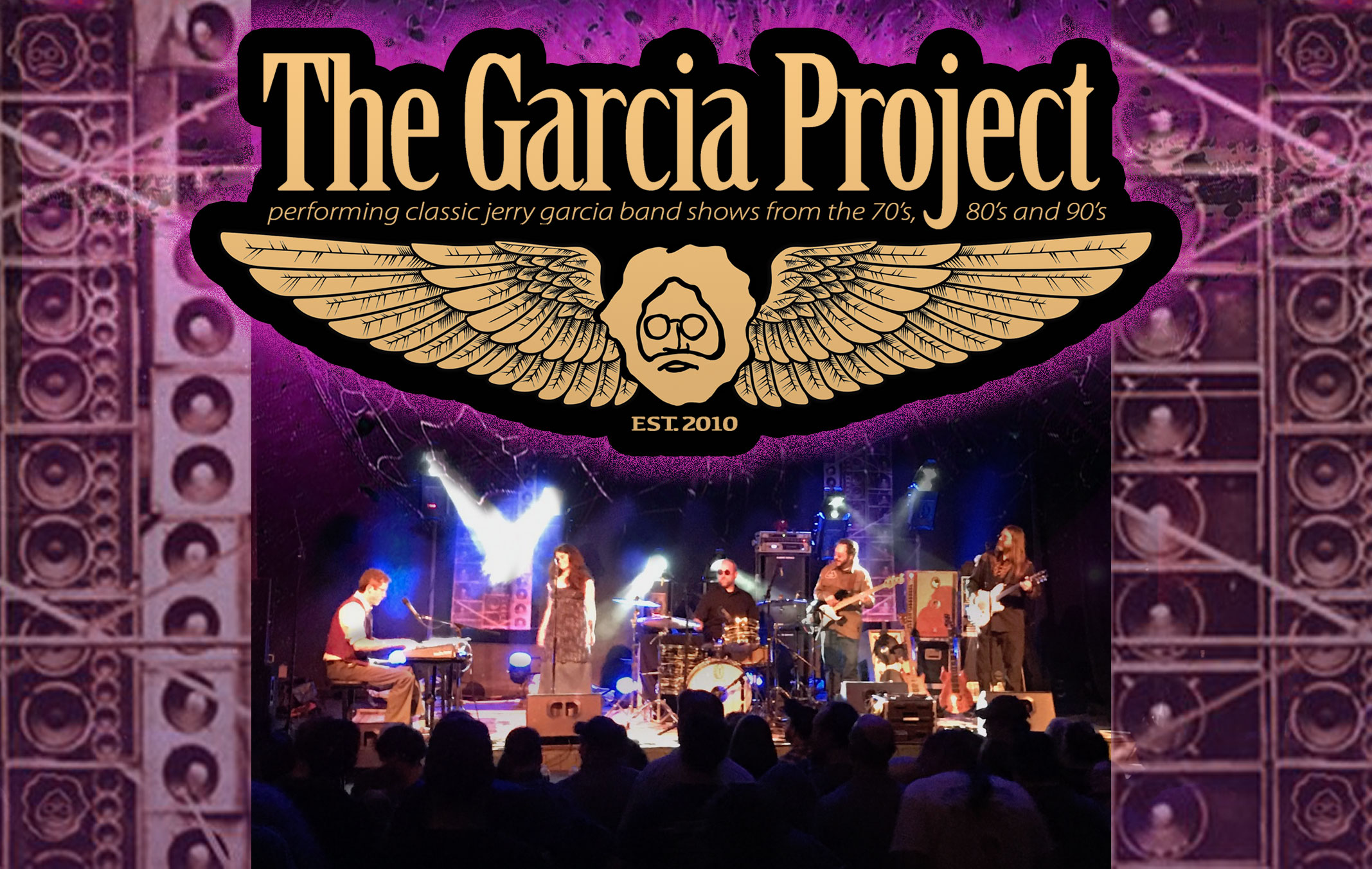 presented by Guthrie Bell
and the LGD/50 Concert Series

“I spent a lot of nights in a lot of places with the Jerry Garcia Band, and I’m here to say that I really enjoy what The Garcia Project does with those memories.  Mik’s guitar and his and Kat’s vocals stir up some very sweet vibes…Check ‘em out.” — Dennis McNally, former publicist for the Jerry Garcia Band & The Grateful Dead

“For those of us who crave late 70’s (and through the 80’s and 90’s) Jerry Garcia Band, The Garcia Project scratches that itch for hearing live renditions of JGB shows from that period.”

“The Garcia Project’s attention to detail on intonation and performance structure does set them apart as an authority on Jerry Garcia.” – NYSMUSIC