Tickets are non-refundable and non-transferrable. 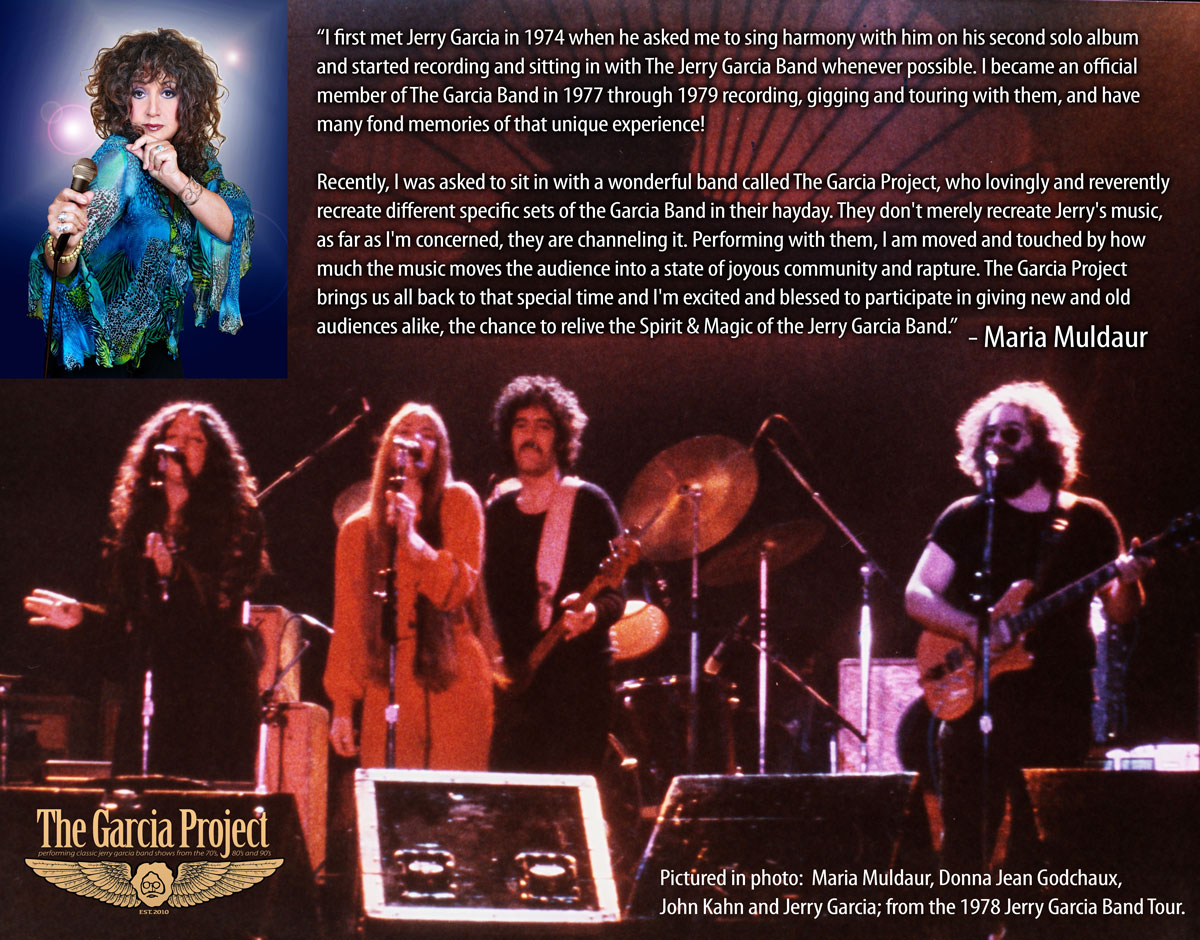 ABOUT THE GARCIA PROJECT